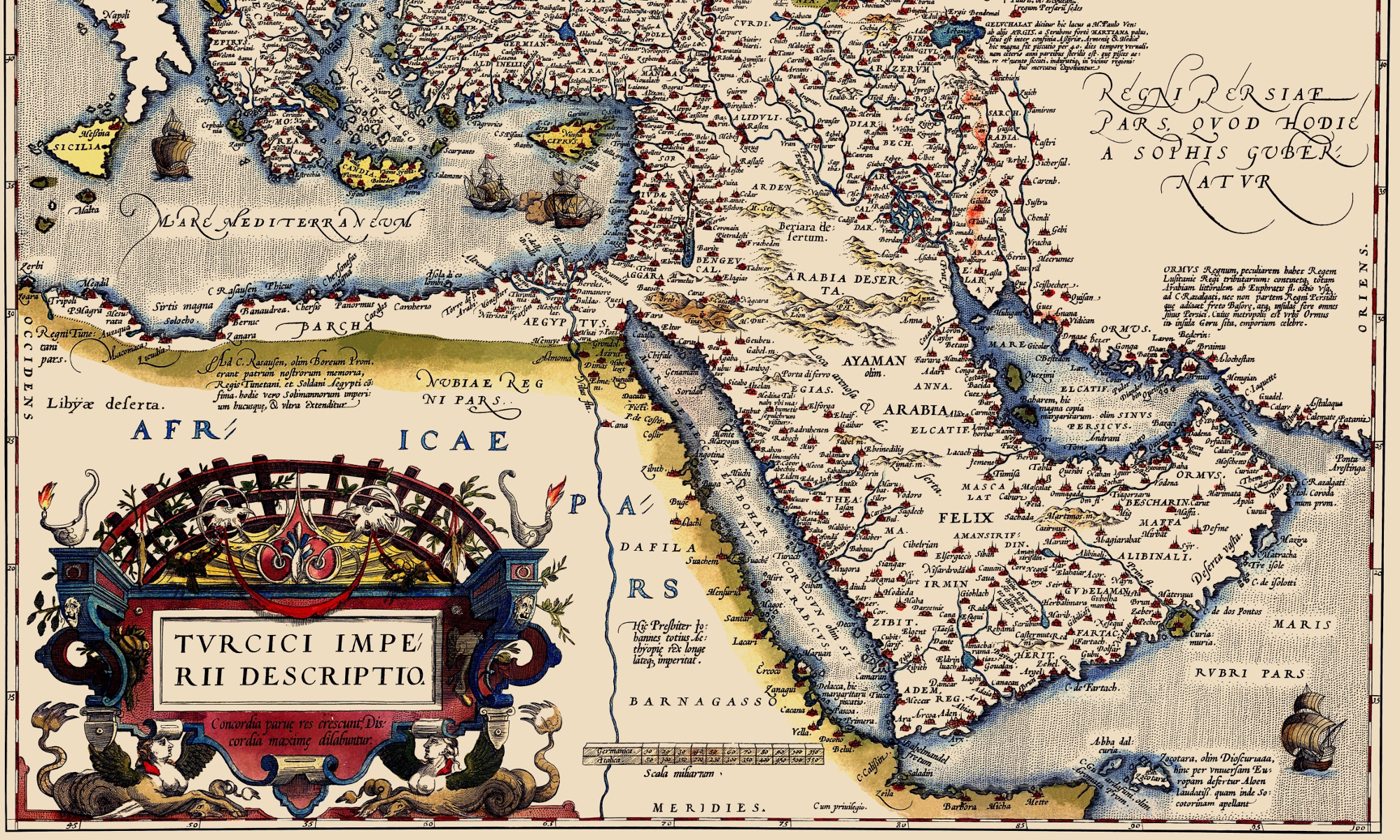 Architecturally, Yemen is the most beautiful country in the world. Sana’a is Venice on sand…

Why Socotra in Sicilia

Today Palermo, the city of exotic gardens and of African light, hosts Socotra and Sicily offers Socotra its help. A rich and unique biodiversity links the two islands although they are quite different from a biogeographic and taxonomic point of view. Socotra is today under threat together with its inhabitants, its memory and its natural and cultural heritage. One of the most beautiful and amazing places in the world risks to be damaged irreparably.

Nowadays loosing Socotra means losing a real open-air laboratory of natural evolution which has been relatively untouched up to a few decades ago. The Archipelago is still relatively in a good state in comparison to other islands in the world with uncontrolled development and growth. A miracle to be perpetuated, a patrimony that we must preserve closely at the request of local communities.
The Palermo conference aims at bringing together these two beautiful and ancient islands – Sicily in the Mediterranean Sea and Socotra in the Indian Ocean. Trying to connect Socotra to the world, launching a message of peace and conservation for this small great island so important for the history of mankind and for the future of its inhabitants. Socotra today could become the symbol or even the beginning of a race against time to save the Planet.
Socotra belongs to the Soqotri and to Yemen but to Mankind too as a World Heritage, and today Sicily – ancient crossroad of the Mediterranean Sea – helps Socotra – ancient crossroad of the Indian Ocean – to look ahead.
The project Socotra in Sicily was born from this assumption. The FoS (Friends of Socotra) conference in Palermo, will also host events regarding different aspects of Socotra and Yemen’s culture, history, traditions and beauty. Our aim is to introduce Socotra, one of Yemen’s most precious jewels and its treasures to the unaware public, as well as the threats to its nature and culture, with the aim of promoting awareness to save its identity, culture and biodiversity through an international appeal.

In order to raise awareness on the rich and distinct natural and cultural heritage on Socotra, UNESCO Office for the GCC and Yemen is collaborating with the Friends of Socotra to organize a series of awareness events around the world. From October to December 2019, major museums, botanical gardens, academic institutes and other organizations around the world that host historically important collections and advise or stimulate ongoing projects in relation to Socotra will organize various events such as natural history/photography exhibitions, public talks and lectures, workshops, film screenings etc.

Under the Ficus tree

In the shade of the old Ficus tree – Short lectures on Socotra by Caterina Borgato (traveller, explorer and guide).

Handicraft – A simple suq of crafts Socotra island and Yemen.